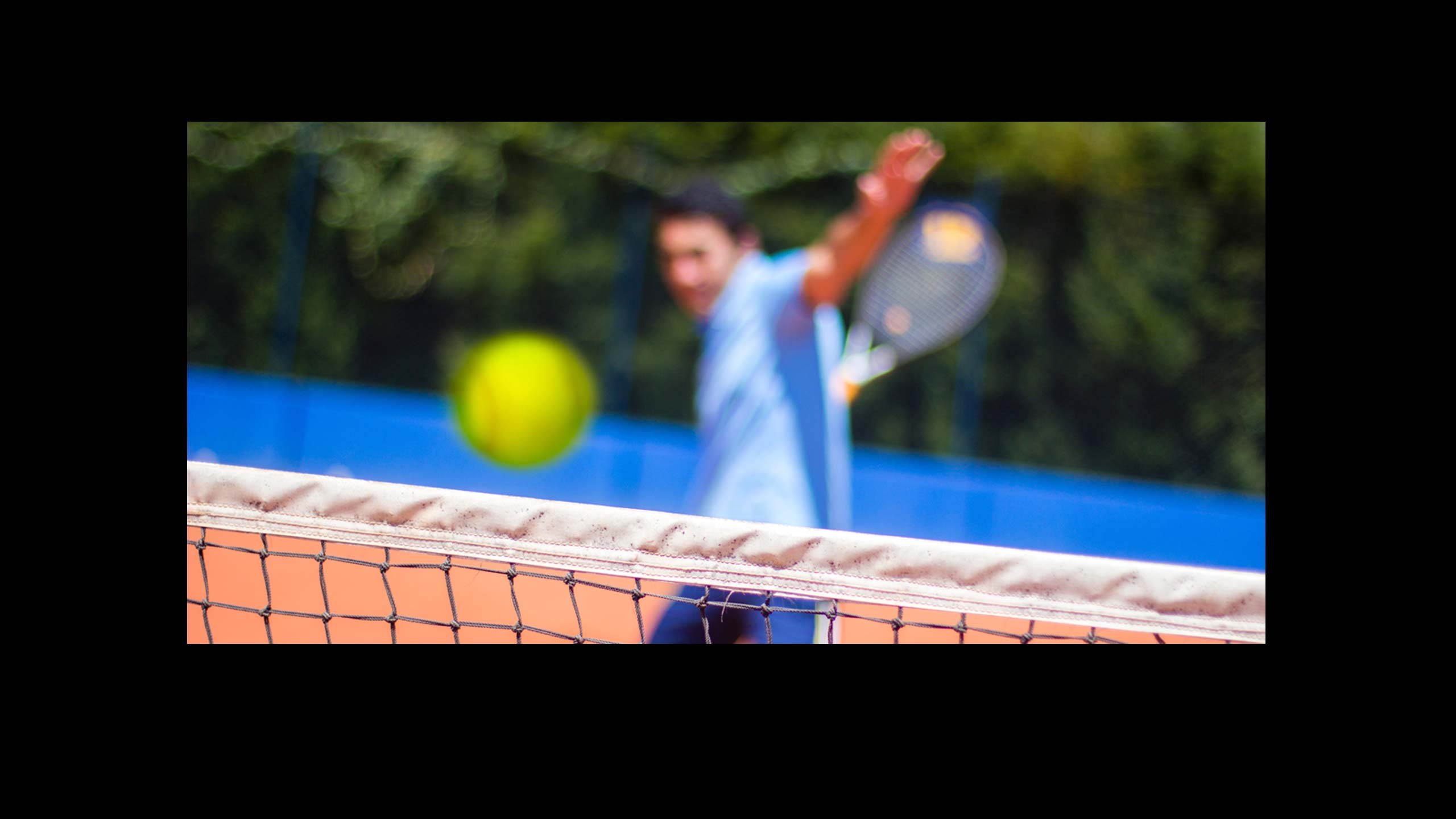 PowerHealth Solutions is proud to be supporting youth sports through its Platinum Sponsorship of the City of Onkaparinga ATP Challenger Tour from 2-11 January 2015 in Happy Valley, South Australia.

Through this sponsorship, PowerHealth Solutions is giving the Happy Valley Tennis Club the valuable opportunity to host an eminent international tournament, which will promote local youth interest in the sport as well as put South Australia on the world stage.

This tournament is a men’s professional tennis event and the first Challenger Tour event in the 2015 season on the Australia/Asia Tennis Tour Calendar. It is part of the Australian Pro Tour series and a vital lead-in event for the Australian Open Grand Slam. Tennis Australia’s Tournament Operations Coordinator, Jason Simmons said the event would attract a world class field of players in the lead up to the Australian Open.

At the City of Onkaparinga ATP Challenger Tour, players will be competing for a slice of the USD$50,000 in prize money, as well as up to 80 ranking points. 74 international and Australian players will be vying for 32 main draw positions. Among the very strong field, players from the top 100 are expected. Tennis SA figures show that the event could attract more than 800 international visitors and 2,000 visitors from across Australia.

Tennis SA Chief Executive, Steven Baldas said it would be one of the highest profile tennis events hosted by South Australia. “It will bring the South and the Happy Valley Tennis Club to the front of the world stage. It gives young players the chance to gain valuable ranking points and it also gets young kids involved in tennis, which is a win-win.”